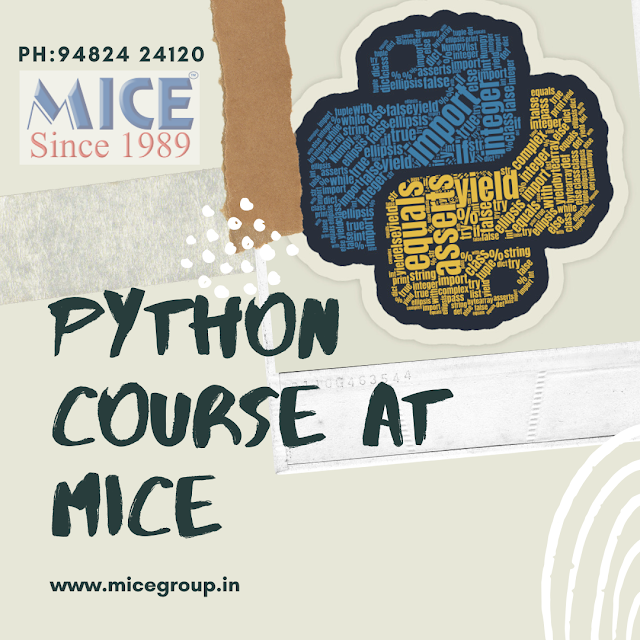 Python is an easy-to-learn, general purpose and platform independent programming language that has become extremely popular in recent years. Python is widely used in web development and powers websites such as Quora and Reddit. However its rise in prominence is due to its usefulness in data science and machine learning. Its convenient array manipulation functions along with libraries such as NumPy make Python especially useful in this white-hot space.

Python has become an all-purpose language in infrastructure. It has been used to build cloud infrastructures projects such as OpenStack, and even supports web applications through frameworks such as Django. Python is an approachable language with a wide range of uses.

Python has continued its upward trajectory from last year and jumped two places to the No. 1 slot, though the top four—Python, C, Java, and C++—all remain very close in popularity.

Manipal Institute of Computer Education is pioneer in  teaching Python course to its students. For more about python course you can call MICE office.
PYTHON 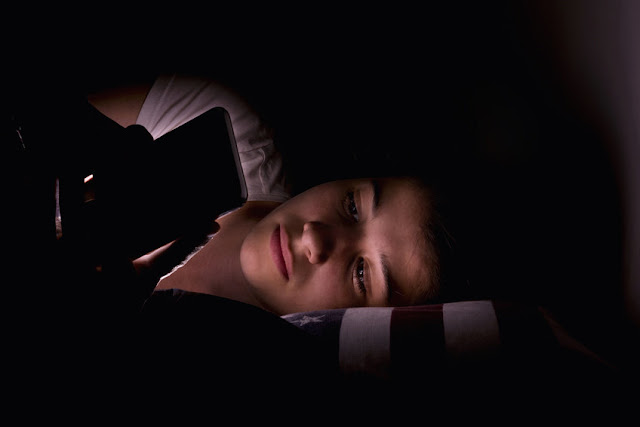