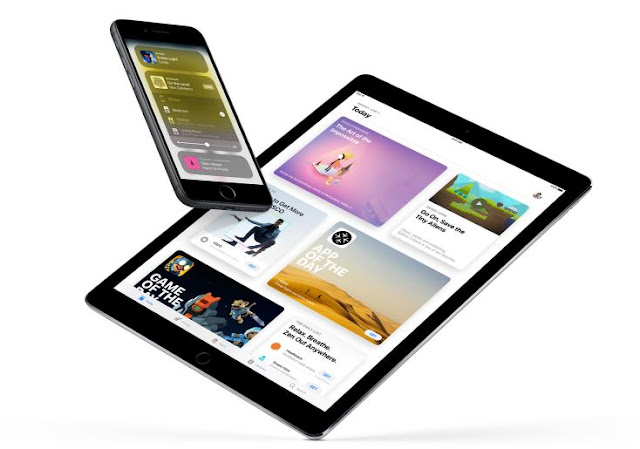 iOS 11 sets a new standard for what is already the world’s most advanced mobile operating system. It makes iPhone better than before. It makes iPad more capable than ever. And now it opens up both to amazing possibilities for augmented reality in games and apps. With iOS 11, iPhone and iPad are the most powerful, personal and intelligent devices they’ve ever been.
With iOS 11’s release date right around the corner there’s never been a better time to become an app developer. Whether you’re a veteran or brand new to coding, The iOS 11 and swift developer course can help you get the ropes of coding for the most innovative, most exciting iOS release yet.  And you will learn the basics of Apple's proprietary framework, XCode and how to work with hardware components. 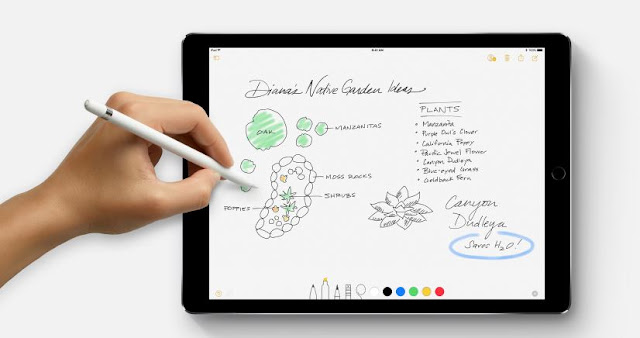 Python programming training at MICE
Python is widely used, by a number of big companies like Google, Pinterest, Instagram, Disney, Yahoo!, Nokia IBM and many other. Automation, data mining, and big data platforms rely on Python. MICE python course gives you head start in python application development. Python supports functional and structured programming methods as well as Object Oriented Programming.
Python is a general-purpose interpreted, interactive, object-oriented, and highlevel programming language. It was created by Guido van Rossum during 1985- 1990. Python is an interface, i.e. a specification for a language that can be implemented in many different ways. And there are many implementations of python. The most common is CPython. This Python implementation written in C and considered the default implementation. Python is interpreted: Python is processed at runtime by the interpreter. You do not need to compile your program before executing it. This is similar to PERL and PHP…

Learn from the comfort of your home MICE is conducting instructor led courses to students who likes to learn from comfort of their home.  As a student you can connect to your instructor and within the allotted time 6 days a week instructor from Manipal Institute  will engage you in learning new concepts of the subject.
Online courses are offered for a small group of students who would like to hone their skills. Learning online would be fun and rewarding.
Learning from home is a blessing at this trying times of lock-down. It will boost your morale. It is found that on line learning is 17 percent more effective than class room led learning. Retention of learning improves when you opt for on line learning.
MICE conducts courses on wide variety of computer languages, computer assisted design technologies, various operating systems, hardware  as well as most of the software packages. It also imparts training to prepare for National Talent Search Examination. Please call on these Numbers to… 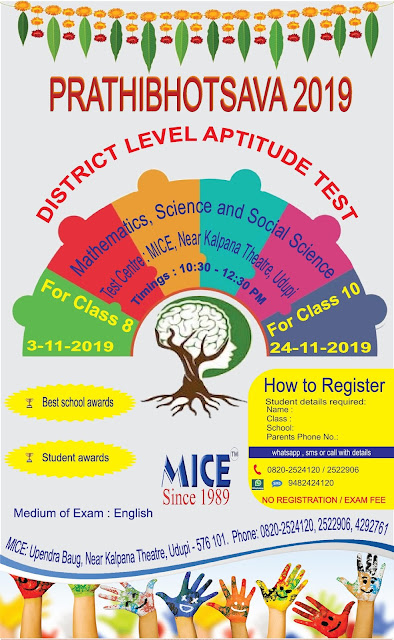 Manipal Institute of Computer Education  is conducting district level  talent search competition for 8th and 10th Standard students. Students from any school with in Udupi district can participate in this prathibothsava.  MICE is providing  best school awards for the schools, and Individual awards to the students  on the occasion of its 30th Anniversary. The  test involves Mathematics, Science and Social Science and medium of test is in  English.
The venue for the competition is MICE Upendrabaug Near Kalpana  Udupi. Students can register by calling MICE Numbers 9482424120, 0820 2524120, 0820 2522906.
Test will be held on 03 November 2019 for the 8th standard students and on 24 November 2019 for 10th standard students. between 10:30am to 12:30am.